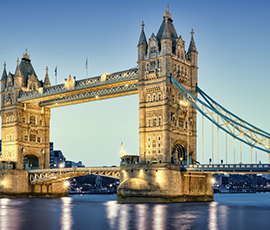 As those who’ve taken any variety of Honors English course in high school already know, Gatsby is a story of love, loneliness, and the Lost Generation of the 1920s. Fitzgerald himself was a prominent member of the society that he writes about, so his descriptions and imagery of the era are authentic to a tee. But it’s not just the rich language and profound historical accuracy that have impressed English majors for decades; it’s the quintessential star-crossed romance, the themes of the American Dream and social classes that really distinguish it from others of its kind.

For anyone who isn’t familiar with the plot, here’s a simple summary (spoilers ahead!): young lovers Jay Gatsby and Daisy Buchanan begin a relationship before Gatsby leaves her to fight in World War I. When he returns to go to school, he discovers that his beloved Daisy has found her way into the arms of a richer man. Gatsby then devotes himself to becoming the ideal candidate for her love so he can win her back. Unfortunately for Gatsby, it isn’t that easy.